Twelve spectacular books have been chosen to receive top honours at the 2012 World Book Awards. 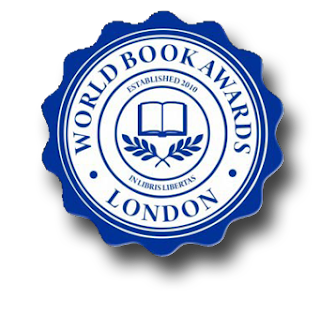 Below is a list of the winning books in each category:

Best Non-Fiction Book: Adequate Wisdom: Essays on the Nature of Existence: A Layman's Observations of Life & the Cosmos by Ronald P. Smolin

Links to purchase all award-winning books can be found at www.WorldBookAwards.com

The World Book Awards were established in order to celebrate literary excellence in every genre of the printed word. By honoring these talented and unique authors for their efforts, we hope to inspire future generations of authors to share their stories.
Posted by Muted Grey at 10:35 AM